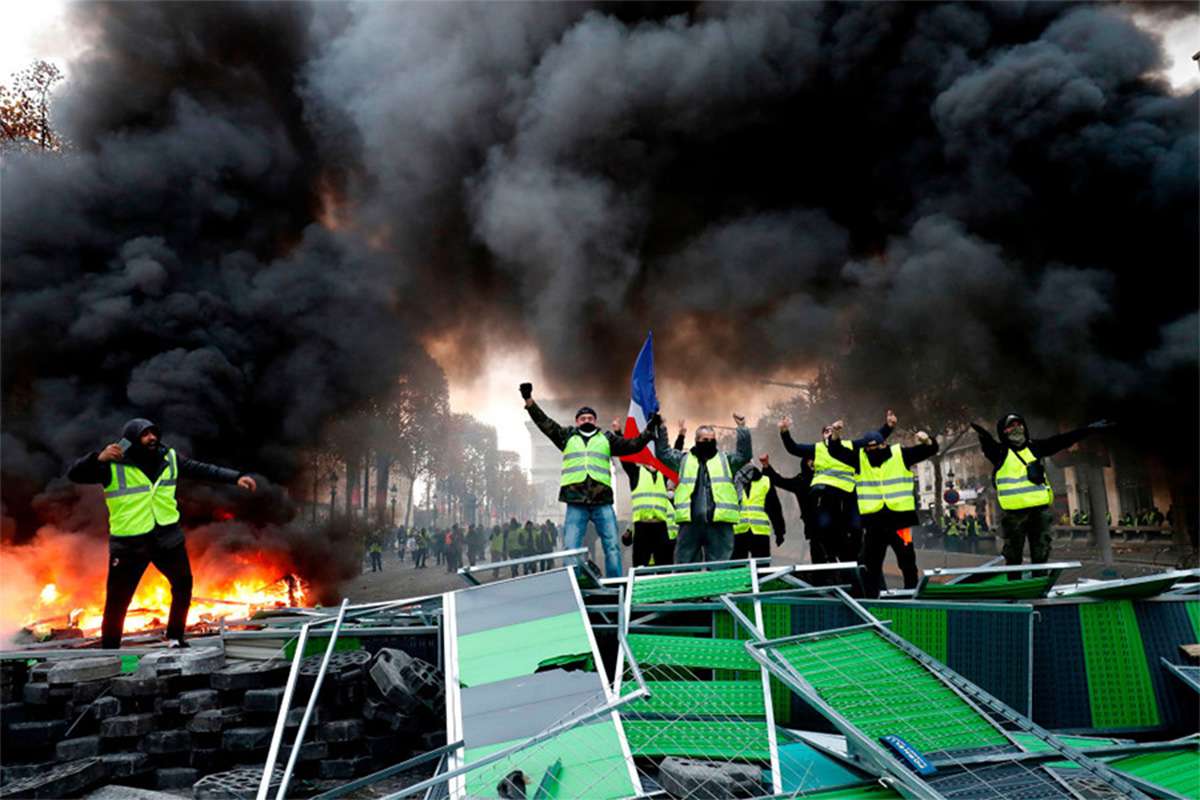 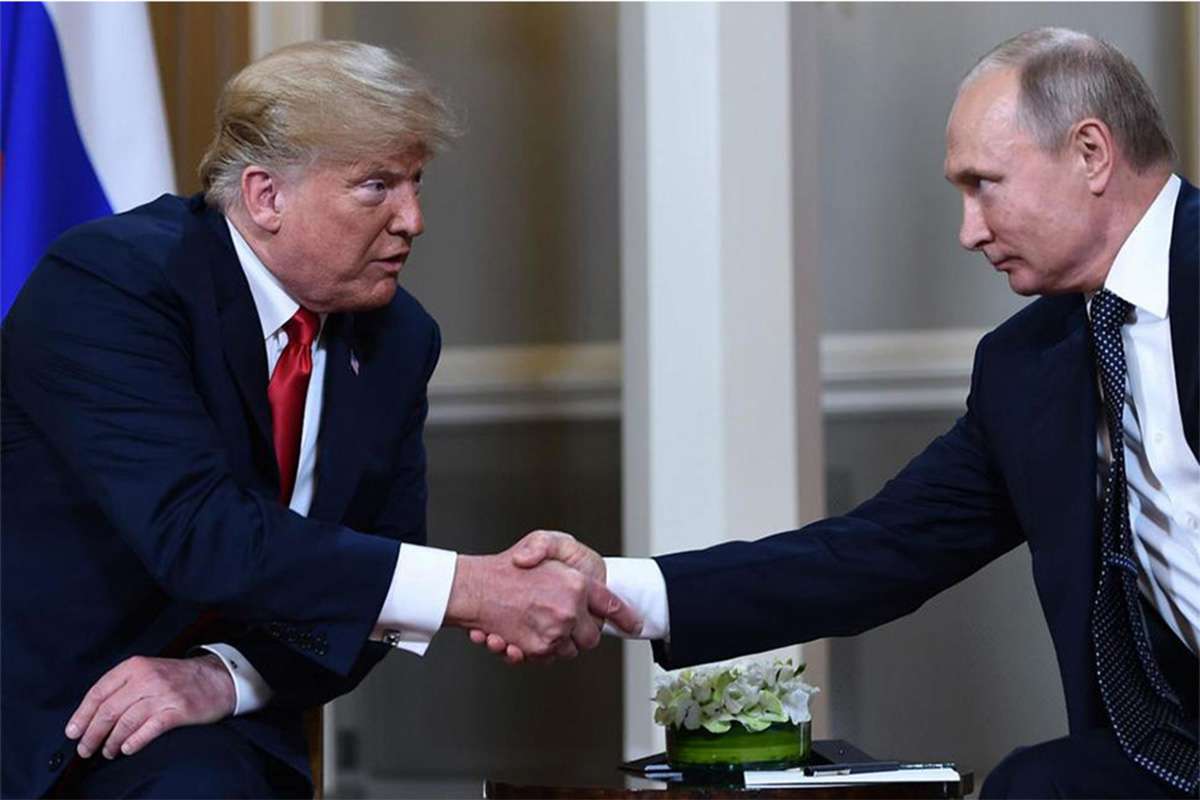 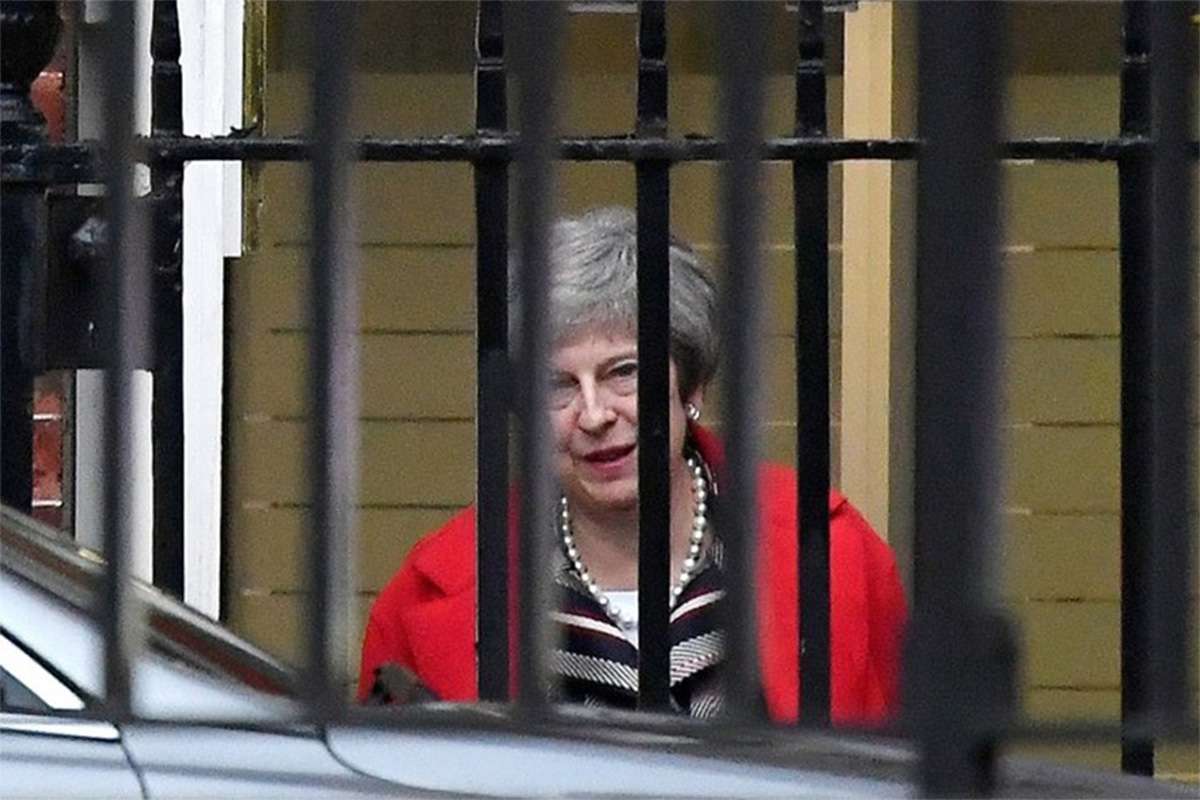 Chaos, or Keep Calm? What Happens if U.K.'s May Loses Brexit… 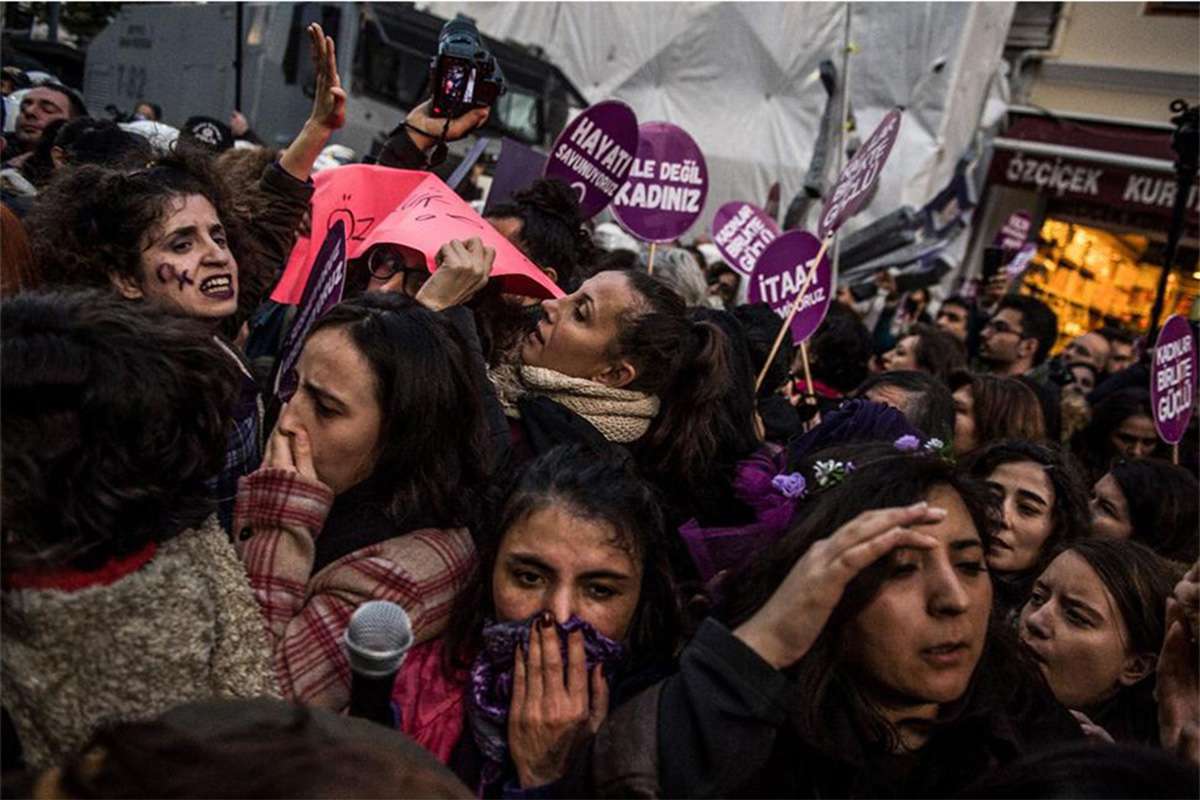 Home is the Most Dangerous Place for Women, U.N. Says 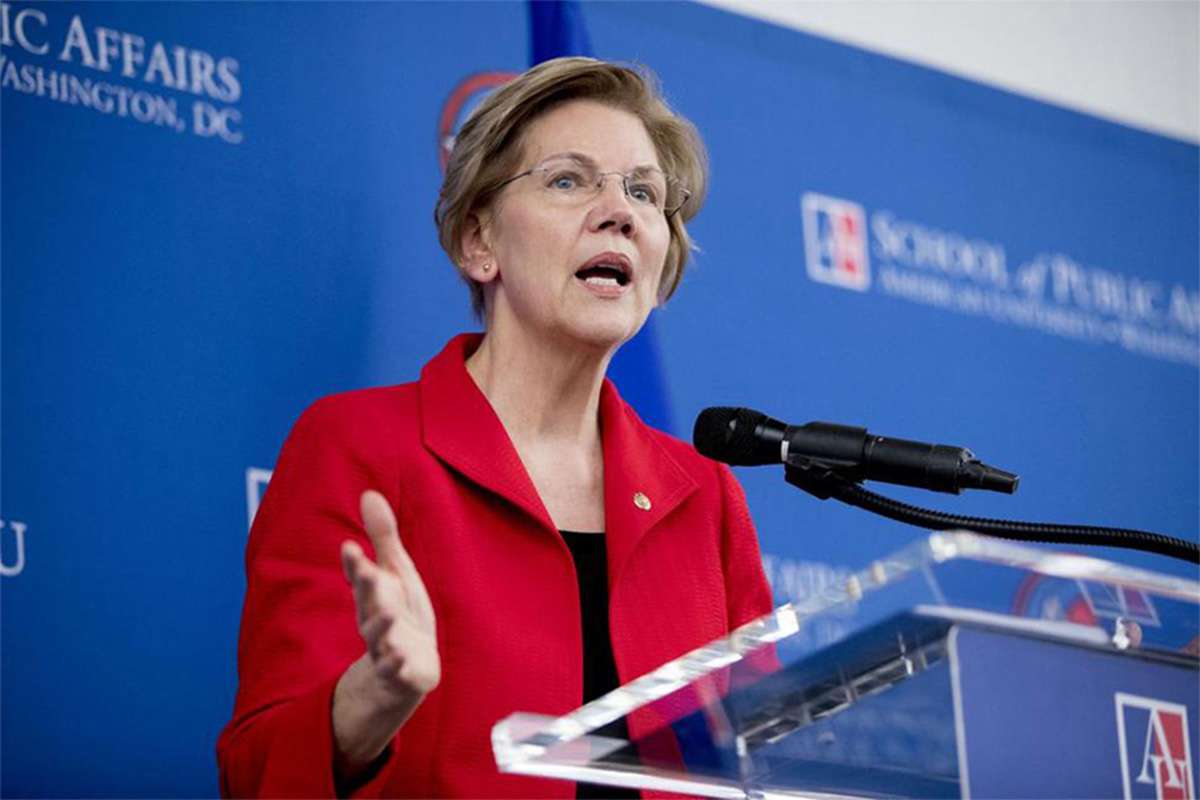 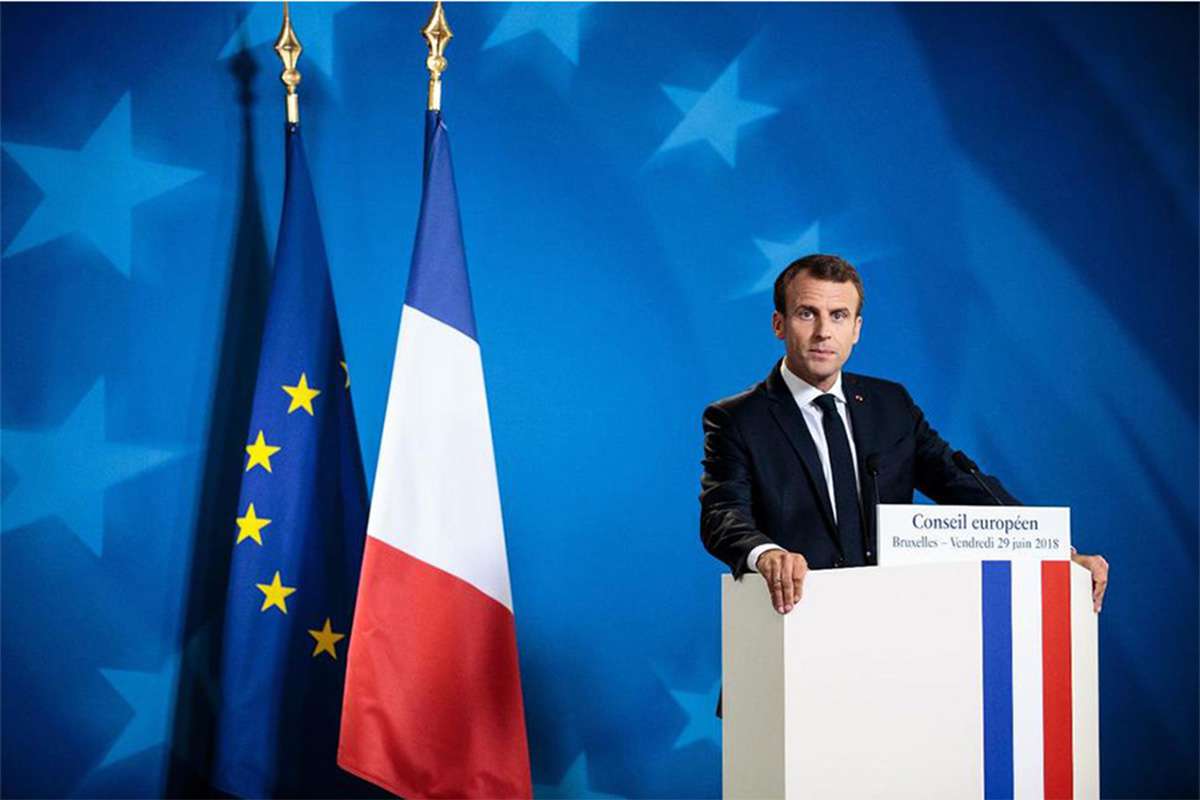 The French president is facing sinking popularity at home an… 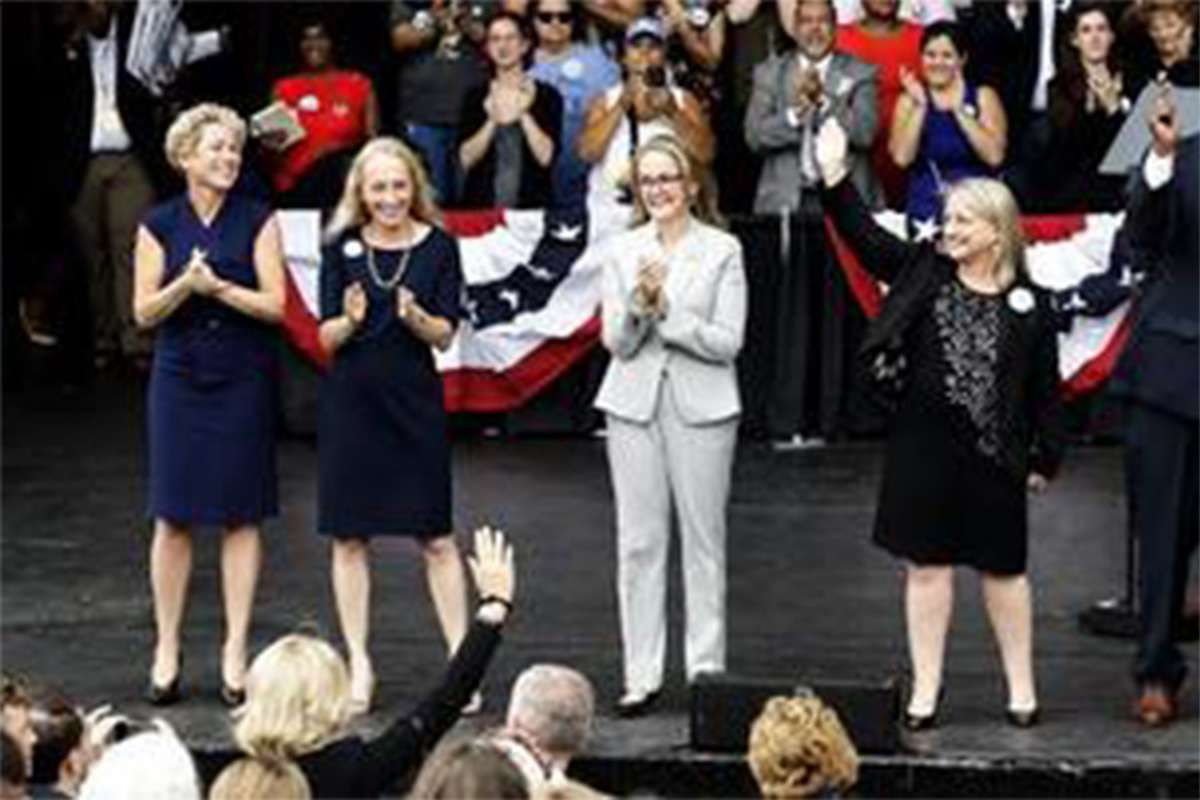 Number of Uninsured Children Rises for First Time This Decad… 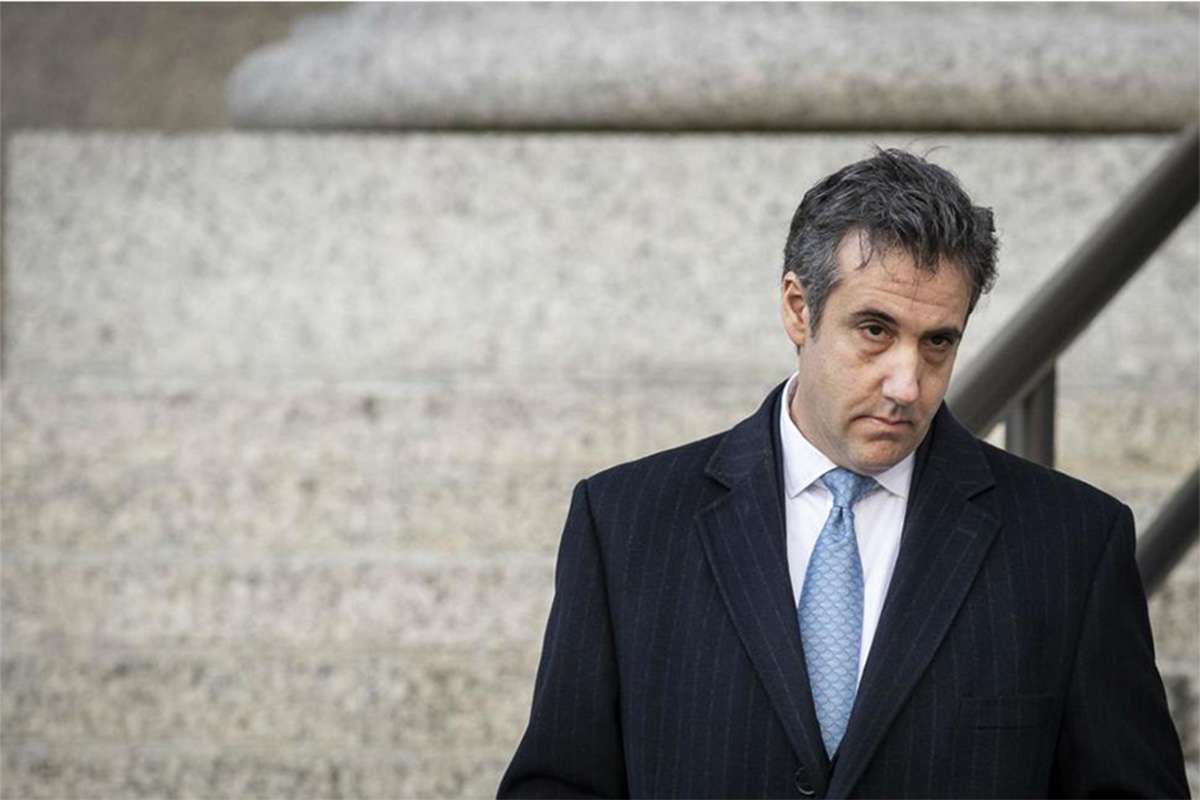 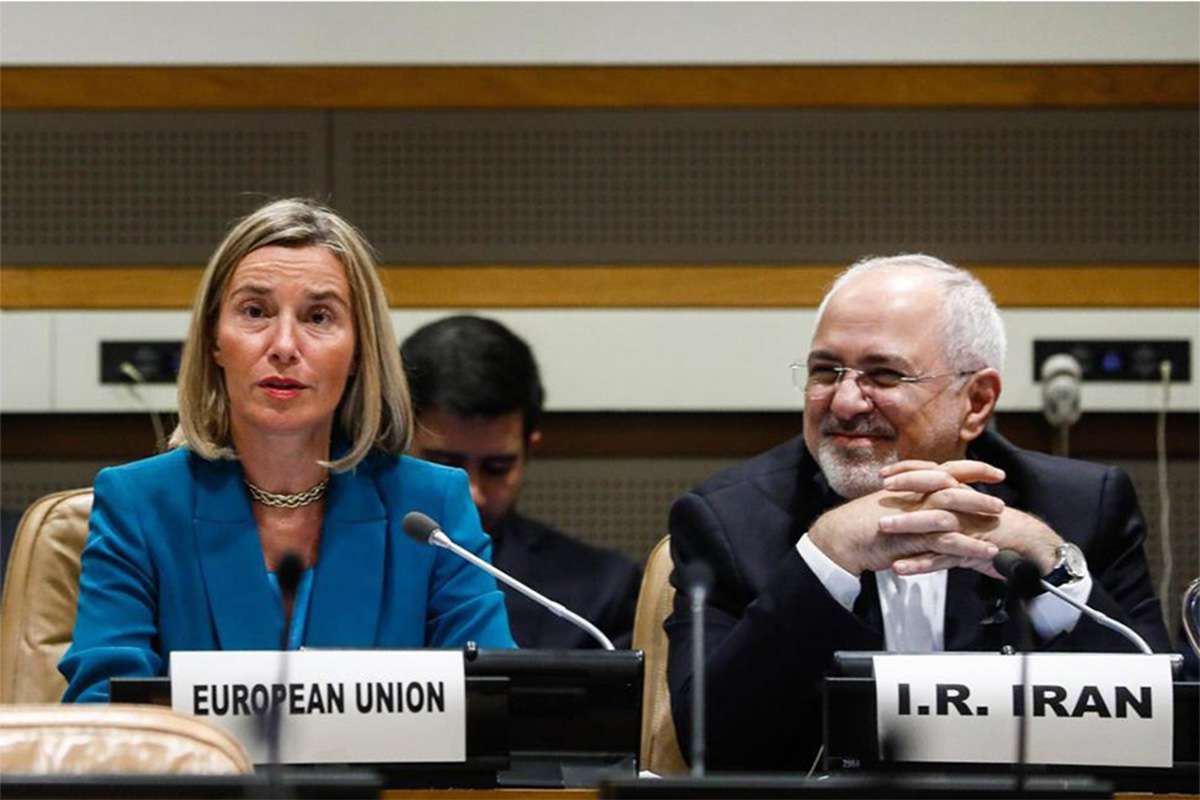